How to Remove Earwax Safely 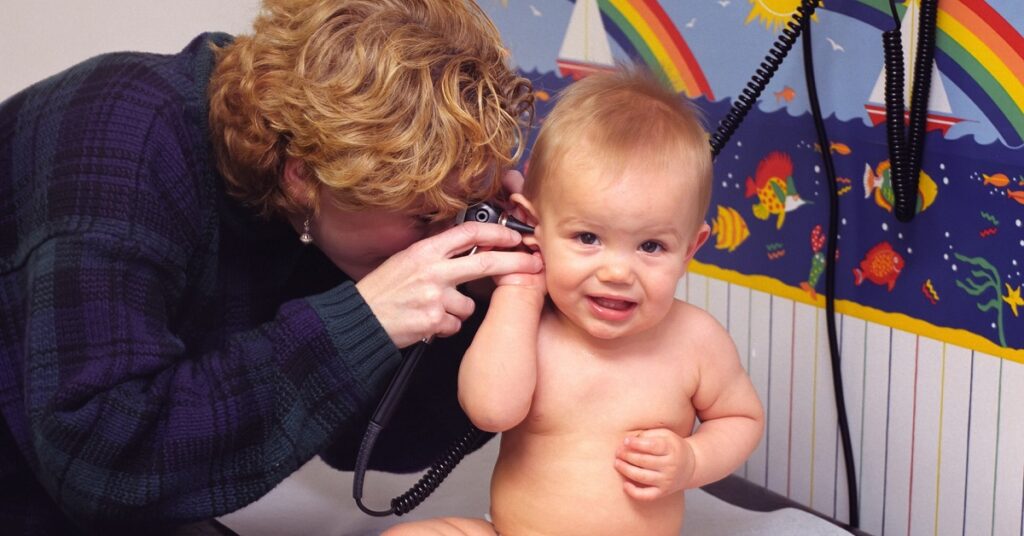 Published by Pharmacy Mentor on July 5, 2022 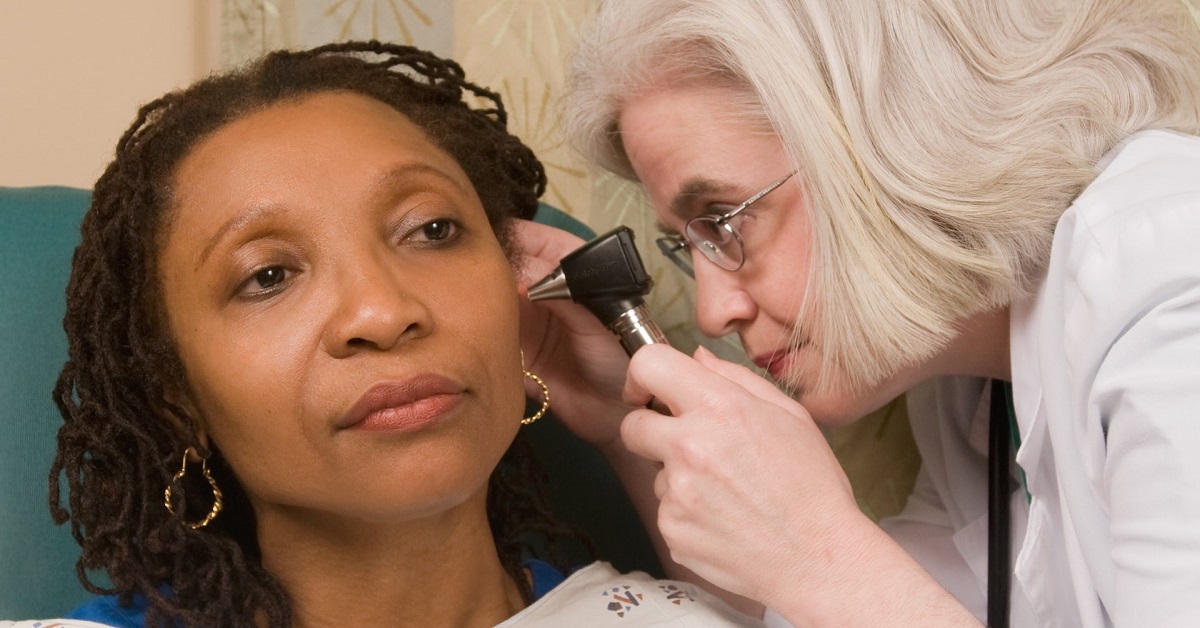 Do your ears feel congested? Excess wax can build up and make hearing difficult at times. At the same time, you have probably heard that using cotton swabs to remove wax isn’t a great idea. Here are some pointers on how to remove earwax safely in Coventry, what not to do, and when you should see your pharmacist.

What are the symptoms of earwax build-up?

Earwax, also known as cerumen, is a self-cleaning agent produced by your body. It gathers dirt, bacteria, and other particles. Normally, wax comes out of the ears naturally through chewing and other jaw movements.

Many people do not require ear cleaning. Wax, however, can accumulate and impair your hearing. When earwax reaches this level, it is termed impaction.

If you have impaction, you may experience the following symptoms:

If you wear hearing aids or earplugs, you may be more likely to develop excess wax. People over the age of 65 and those with developmental disabilities are also at a higher risk. The shape of your ear canal may make natural wax removal difficult. 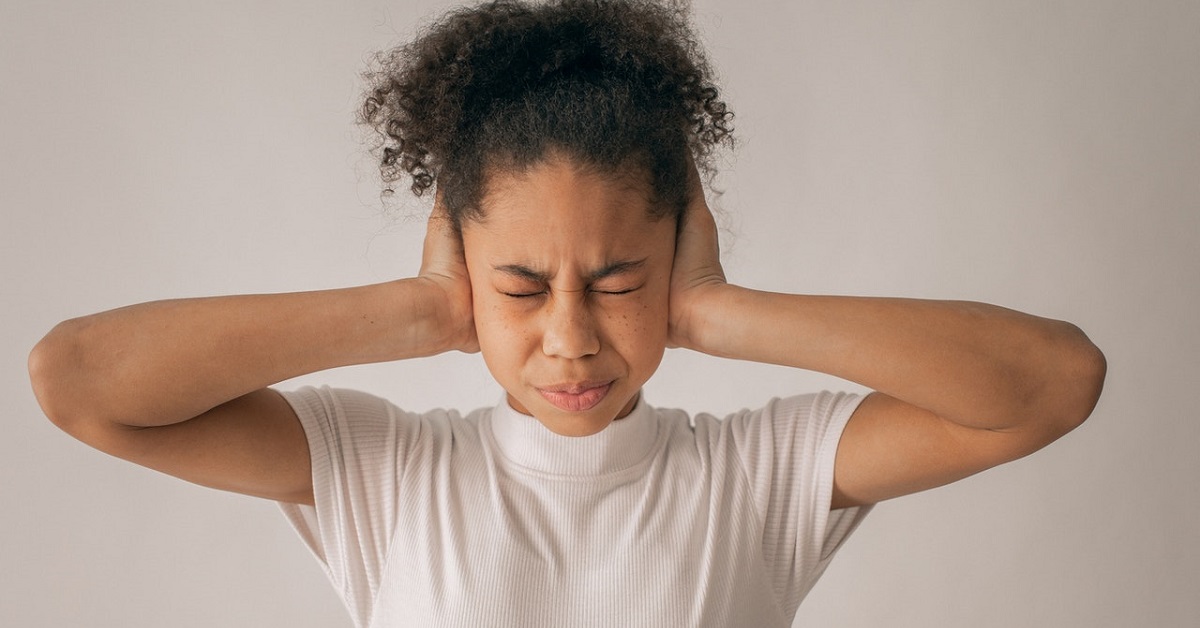 How to remove earwax safely

Seeing a doctor or your pharmacist is the safest way to remove wax buildup from your ears. During your appointment, your pharmacist may use specialised instruments to clear the blockage, such as a cerumen spoon, forceps, or suction device. Many offices also provide professional irrigation services.

Is it safe to remove earwax at home?

If you decide to remove wax at home, the following are the safest methods to try:

Cotton swabs have the potential to push wax deeper into the ear canal. Only use cotton swabs on the outside of your ear, or try wiping the area with a warm, damp washcloth.

Many pharmacies sell over-the-counter (OTC) wax-softening ear drops. These could include:

Put the specified number of drops into your ear, wait for some time and then drain or rinse your ear. Always follow the package instructions. If your symptoms persist after treatment, seek medical attention.

You can also use a syringe to irrigate your ears. During this procedure, you will need to gently rinse the ear canal with water or a saline solution. This method is frequently more effective if you use a wax softener 15 to 30 minutes before irrigating.

To avoid dizziness, warm the solution to your body temperature. 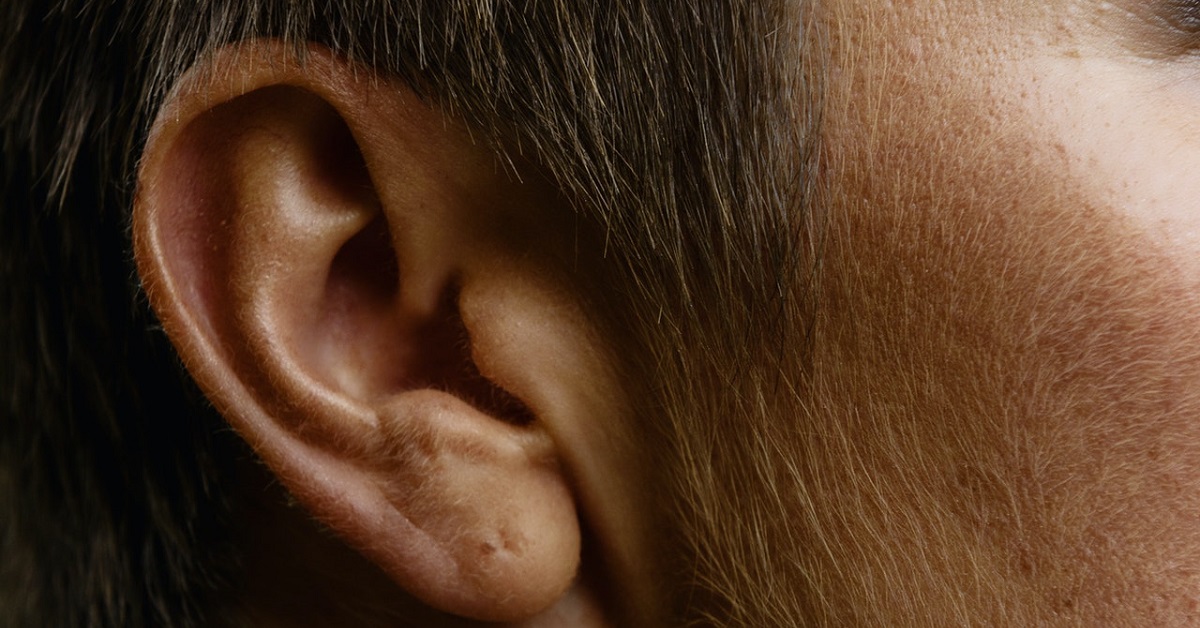 What causes an earwax build-up?

Some people are vulnerable to excessive earwax production. Excess wax, however, does not always result in a blockage. In fact, at-home removal is the most common cause of earwax blockage. Using cotton swabs, bobby pins, or other objects in your ear canal can also cause a blockage by pushing wax deeper inside.

If you use earphones frequently, you are also more likely to develop wax build-up. They may inadvertently prevent earwax from exiting the ear canals, resulting in blockages.

Why is it important to clean your ears and remove earwax safely?

Some earwax is normal and healthy to have in your ear canals. However, if it accumulates and begins to cause symptoms such as muffled hearing or dizziness, it is critical that it be cleaned out.

When earwax accumulates and becomes impacted, you may develop an ear infection. Furthermore, if you’re experiencing impaction symptoms, you’ll want to make sure it’s just wax and not anything serious (like fluid or hearing loss).

How frequently should I remove earwax safely in Coventry with remedies from the pharmacy?

You don’t want to clean your ears all the time. If done incorrectly, this may irritate your ear canal or even cause more impaction.

According to experts, people may not need to clean their ears unless they regularly experience issues such as blockages. Instead, your ears will clean themselves.

If you don’t want to deal with earwax build-up, just wipe the outside of your ears with a wet washcloth. Washing the outer ear should remove any wax that has naturally moved out of the ear canal. If you have symptoms of wax build-up, you should consider using an over-the-counter kit to remove wax from your ears. Follow the package directions and, if necessary, consult your pharmacist.

A doctor can also advise you on whether you should have your ears professionally cleaned or do it yourself. Some people, such as those who have holes in their eardrums or tubes, should not clean their ears at home with over-the-counter kits or other methods.

Book with us today to have your earwax removed safely!

This blog post was written on behalf of Styvechale Pharmacy by Pharmacy Mentor.

This website provides information, not medical advice. The information must never be used as an alternative to, or replacement for, advice given by a qualified medical professional.